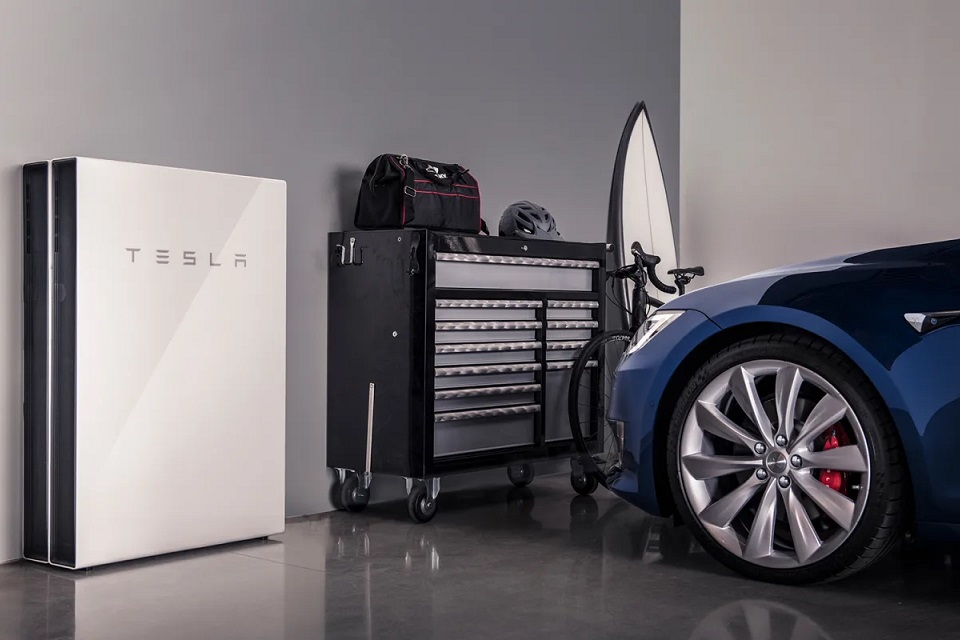 Tesla vehicles are not the only battery-operated electronics the company creates. Known for its fuel-saving cars, Tesla is also now becoming famous for its home augmentation energy product, the Tesla Powerwall as well.

The Powerwall is essentially an oversized battery in itself. Now, since folks generally have their home connected to an electrical grid, why would they then need a Powerwall? Well, if folks have ever been in an extended blackout, then the answer becomes obvious. Having a backup energy source to run the house or important electronics becomes possible and doable with the Powerwall. At the same time, during peak hours, a homeowner could also shift their demand to the device, which takes it off the grid and, more importantly, off their utility bill. That translates to serious savings every month. However, good things only last for so long, which gets to the heart of this article’s question: how long can one expect the Powerwall to work?

If just referencing the paperwork and owner’s manual on the equipment, the Tesla Powerwall is expected to last a robust twenty years. That said, one would have to operate the Powerwall under ideal and optimum conditions, which people rarely do. In fact, more often than not, people use the Powerwall erratically; and that can mean varying results when it comes to how long the device actually performs. On the other hand, some careful use of the Tesla battery can actually produce a much longer performance, even up to as long as 25 years.

Ideal usage of a Powerwall battery comes down to making sure the battery is not fully drained. Similar to a phone or computer battery, it needs to be recharged before becoming fully drained. If it does get a 100 percent drain, that damages the battery. When recharged, it doesn’t go back to full restoration. At first, it is small. The damage isn’t even noticeable. However, over time, the change increases, and then the life of the battery begins to degrade. People are actually very familiar with this. When a car battery gets old, it begins to lose the ability to hold a charge. Eventually, it can’t do so at all. While the car will run on its own, as soon as the car is stopped for a while, the battery loses any leftover charge and dies completely.

The Powerwall can be recharged one of two ways. First, it can be connected to the grid and basically repowered with a solid connection feed. Secondly, the Powerwall can be connected to a solar grid. Doing so changed the life cycle of the Powerwall, but it can be extremely handy for those folks in remote areas off the grid. Overall, one can expect a little less than a third of capacity lost after 10 years of regular use. That’s going to be noticed as a shorter time span of power support before it runs out and has to be recharged again.

So, how long do Tesla Powerwall batteries last? The answer is that it depends on how they are used. Understand how the battery works, and it can last a long time. Just use it willy-nilly and let it die each time, it will have a very short life.

Tufleamarket .Com (September 2022) Know All About The Site! 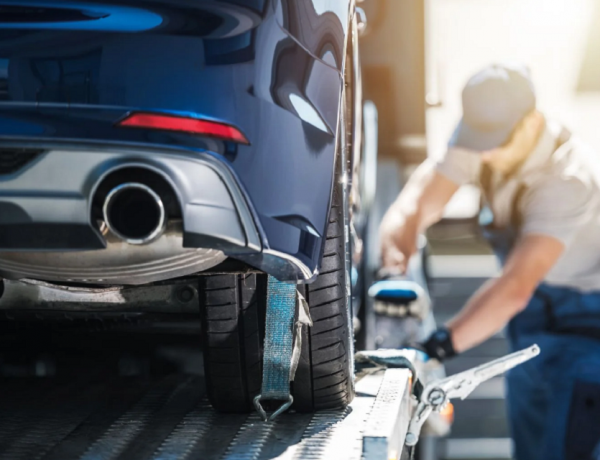 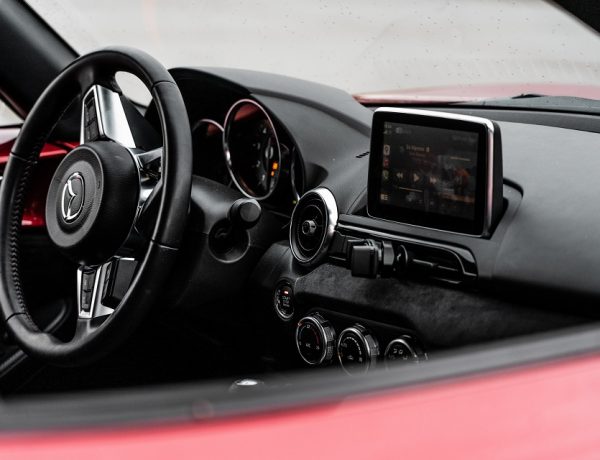 Top 7 Accessories You Need For Your Mazda

Factors To Consider Before Hiring A Real Estate Photography Expert