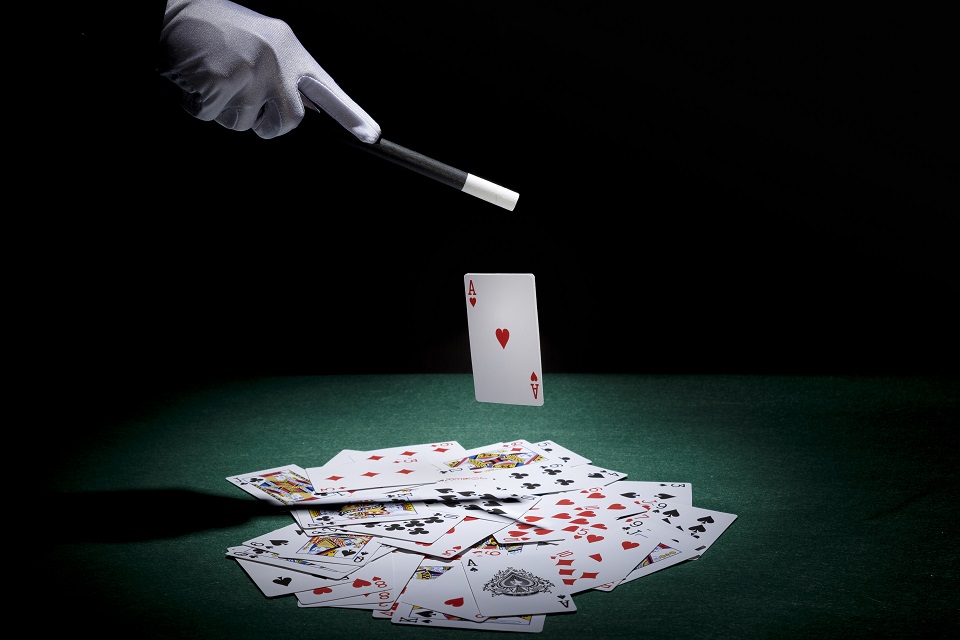 When we talk about magic movies, I’m sure these three-movie series will pop up in your mind: Harry Potter, The Chronicles of Narnia, and Lord of the Rings. Here, except these we will tell you our best four magic movies of all the time you may or may not have heard about. Here it goes:

The Prestige revolves around the stage rivalry between the two magicians, Robert Angier and Alfred Borden. Their obsession with creating the best stage illusion to engage in their deadly duel of one-upmanship led to disastrous results.

We have listed this as one of the best magic movies as it has an IMDb rating of 8.5 out of 10; 76% rating in Rotten tomatoes; 66% rating in Metacritic.

Again a 2006 movie, The Illusionist, is based on a romantic mystery film. This film was written and directed by Neil Burger. Neil Burger took the film’s inspiration from a short story written by Steven Millhauser. That short story, “Eisenheim the Illusionist,” is taken from Millhauser’s 1990 collection, “The Barnum Museum.”

The movie tells how a magician in Vienna reunited with his childhood love whose status was far above him. The film also has a fictional scene that is inspired by the real-life Mayerling incident. I can write more, but that will break the suspense, so shhh..no more summary of this movie.

The Illusionist has an IMDb rating of 7.7 out of 10; 73% rating in Rotten Tomatoes; 68% rating in Metacritic. These ratings are the reason to put this movie on the best magic movies list.

Dealt is a documentary film based on the life and career of Richard Turner. This film was released in 2017 and is directed by Luke Korem. Luke Korem and Bradley Jackson wrote the documentary.

This documentary movie shows Richard Turner’s journey from his tough childhood, where he began to start losing his eyesight to the present, where he is one of the world’s greatest card magicians even after losing his vision during his childhood.

Dealt won many awards under the documentary section, making us list this movie in our best magic movies list. This documentary has an IMDb rating of 7.6 out of 10; 96% rating in Rotten Tomatoes; 66% rating in Metacritic.

Nightmare Alley is one of the best classic examples of film noir, which was released in 1947. Edmund Goulding directed this movie. This movie is originally based on Nightmare Alley, the 1946 novel written by William Lindsay Gresham.

The movie revolves around the rise and fall of a con man, Stanton ‘Stan’ Carlisle.

The movie started as a flop, but it got the classic and the cult status with time going on. The film has an IMDb rating of 7.8 out of 10; 100% rating in Rotten Tomatoes. Due to its cult status, we keep Nightmare Alley in our one of the best magic movies list. 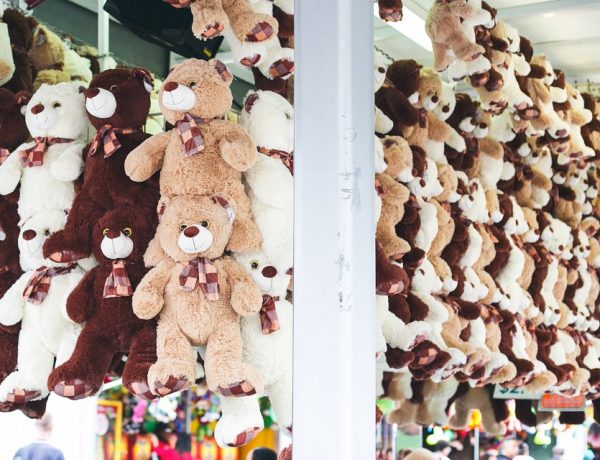 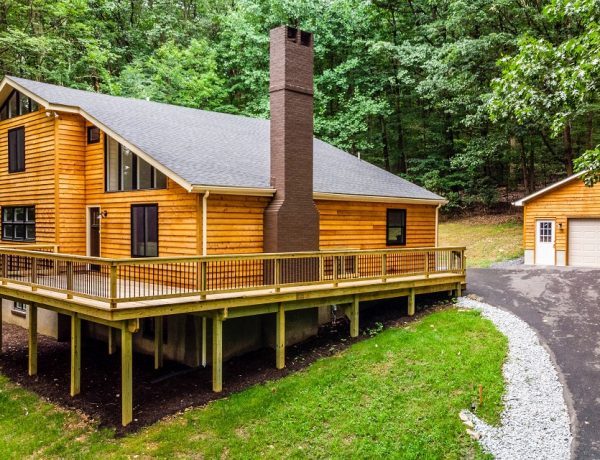 Five Reasons Why You Should Build A Log Home 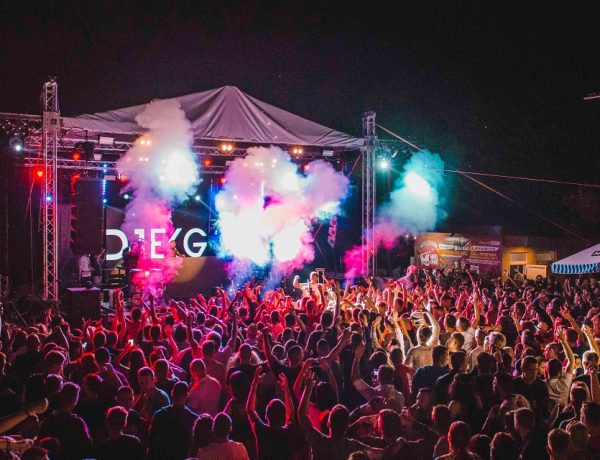 Three Important Tasks To Complete When Planning A Festival

A Guide To Buying CBD Products