What Counts As Medical Malpractice? A Quick Overview

It goes without saying that when it comes to medical malpractice, few people have the patience or the luxury of simply seeing it as an error.

Medical malpractice can have life-changing consequences and, when it is related to OBGYN mistakes or problems with surgery, it can cost lives. This means that if you have suffered from medical malpractice, you are legally entitled to compensation.

It is a common medical mistake to diagnose an illness when there isn’t one or to diagnose it as something else. Unfortunately, the most misdiagnosed conditions tend to be the most devastating, such as heart disease and cancers. As you can guess, failing to diagnose life-threatening disorders can have long-term repercussions and can lead to injuries and disabilities. So, if you have had a misdiagnosis, then you need to seek the advice of a personal injury legal team such as the Horst Shewmaker Law Firm.

It sounds like something out of either a comedy sketch or a horror film, however, surgical teams can accidentally leave tools or sponges inside the body after surgeries. There may have been an issue with the surgery itself taking place on the wrong side or site on the body, which is due to miscommunication between the surgery teams and the diagnostic teams. In some instances, surgeries may even be performed on the wrong patient. These are other common medical mistakes that need to be addressed.

Failure To Treat An Illness

Failure to treat an illness may sound like misdiagnosis but it isn’t. This is when a doctor correctly diagnoses a condition but then fails to treat it under the standard of care for that condition.

For example, if you have been diagnosed with depression and your doctor has failed to provide you with options for counseling or medication, then this would be a failure to treat an illness and you could be entitled to compensation.

It is a tragedy that a chunk of medical malpractice claims are against OBGYNs for issues related to childbirth. This can be things such as nerve damage, spinal cord injuries, cerebral palsy, or, in severe cases, the infant and mother passing away or becoming disabled. If you have suffered from something that sounds like it falls into this category, please seek legal representation from a personal injury lawyer as soon as you can.

There is something to be said about the joke relating to doctors’ handwriting. However, doctors also make errors in prescribing the wrong medication or giving the incorrect dosages too. Another common issue is the prescription of medications that may interact with another medication the patient is on and could potentially cause harm. For instance, prescribing certain antibiotics for a patient who is on blood thinners, such as Warfarin. If you have had any of these, please seek legal advice. 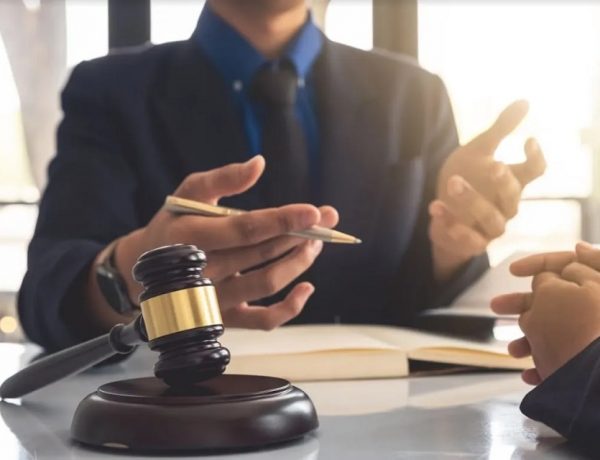 Four Reasons Why You Need A Corporate Lawyer For Your Business 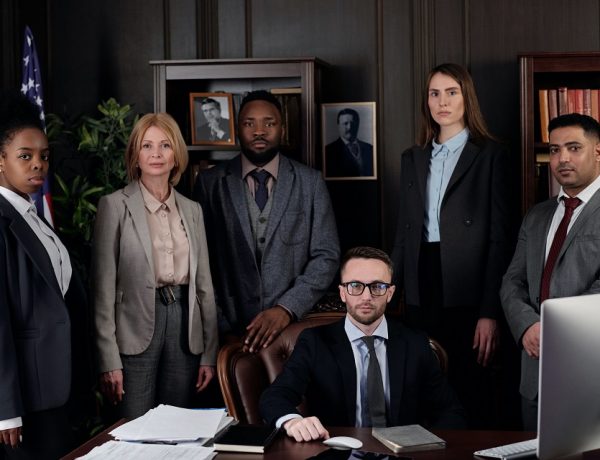 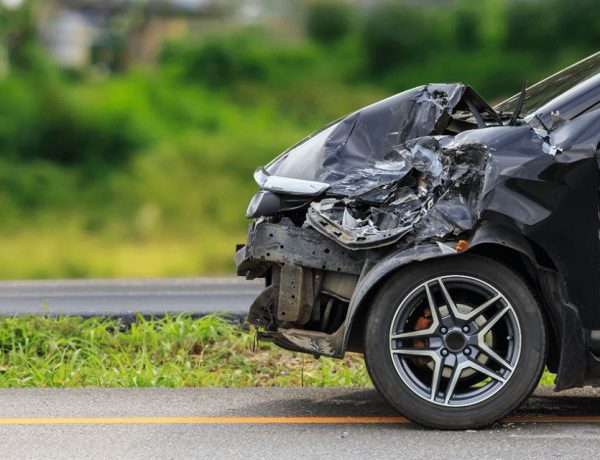 Three Traffic Situations You Need An Attorney For

How To Reduce Your Utility Costs

What You Need To Know About An E-Cigarette Pipe