Understanding The Link Between PTSD & Addiction 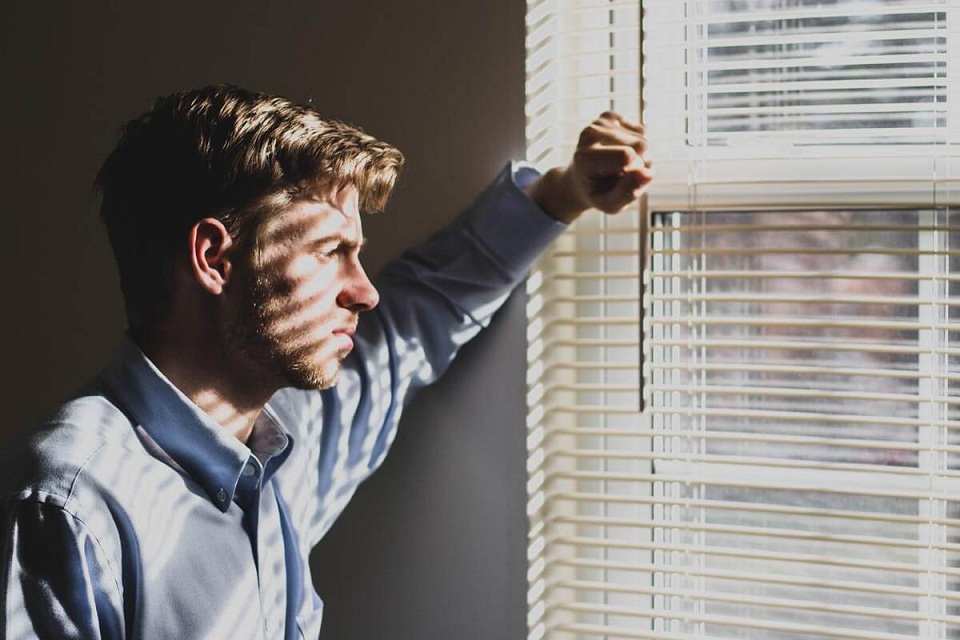 Post-traumatic stress disorder (PTSD) is a disorder that people have after they have been part of or witnessed a traumatizing event. It could be an event that occurred once, like sexual assault or a car accident. Or it could happen after something that has occurred in their lives over a long period of time, such as through child abuse or domestic violence.

PTSD impacts 3.5 percent of American adults annually, with 1 in 11 getting the diagnosis in their lives. One study found that 75 percent of veterans with PTSD had alcohol abuse or dependency. It also discovered that approximately 42.5 percent of people in the treatment had PTSD.

People with PTSD all have it from a different experience. Their symptoms will be different from one person to the next. Not only is the event that caused it unique to them, but every person reacts differently to trauma.

The symptoms of PTSD will show up after the patient has been triggered. They may hear a sound, smell something, or remember something that sends them into a panic. The individual will not want to talk about what happened and will avoid the subject. They will not only avoid talking about it, but will avoid anything to do with the actual person or event that happened to them.

Flashbacks are very common for those with PTSD. They will often see visions in their heads of things that have happened to them. Then they become afraid, sad, scared, angry, and will seek something for solace. This is because having a flashback is like reliving the event. A flashback for a PTSD victim is the same as a nightmare, but they are awake and conscious that it is happening. It is very frightening.

Nightmares are also common for PTSD victims. Sleep is difficult for them. They will have problems falling asleep, staying asleep, or sleeping too much. It could be the same nightmare, or they might have flashbacks while they are sleeping.

Along with these symptoms and signs, PTSD victims will have a lot of physical reactions such as a startle response to noises or smells. Emotional distress is common when they are triggered or reminded of the experience. They often retreat and isolate, so they don’t have to talk about it.

This combination of symptoms is the reason why PTSD victims often become addicted to substances or develop substance use disorder. Help for both disorders is available to treat the victim in a comprehensive way that is safe and productive.

If you or someone you love is struggling with PTSD and addiction, help is available. Centers like https://www.ascendantny.com/ have experience treating dual diagnoses in a safe and successful way. PTSD will never go away, but treatment can help provide coping mechanisms that make life look better again.

Understanding The Link Between PTSD And Addiction 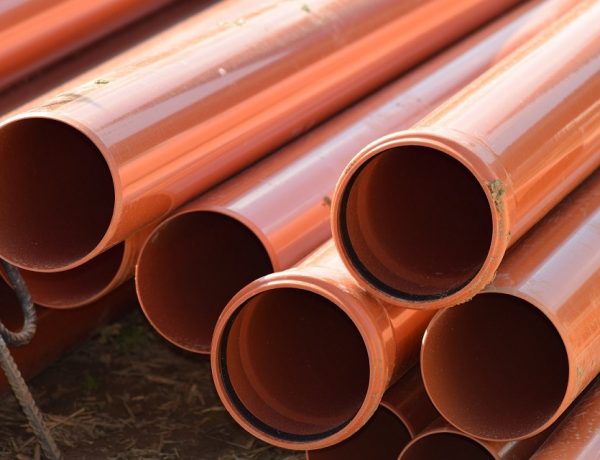 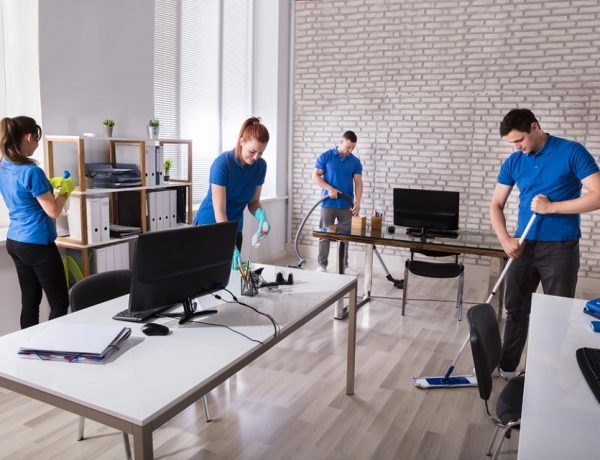 How To Use CBD Tincture & CBD Oil