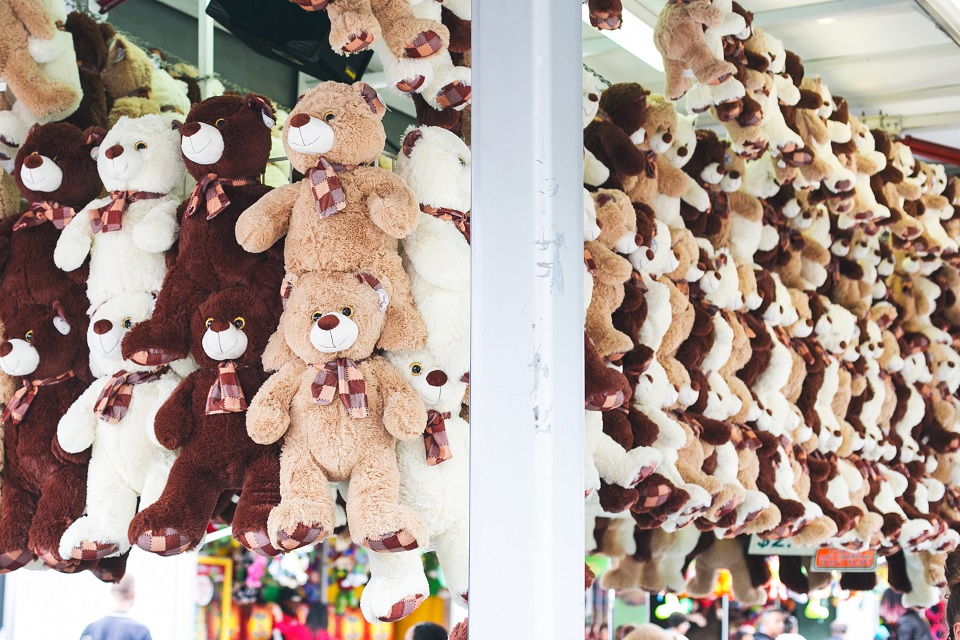 The phrase “Play Stupid Games Win Stupid Prizes” is used a lot when you are deliberately involved in illegal, stupid, or unlawful activities that come with the consequences you have to bear.

You must have experienced this at least once in your life. Sometimes we try to take wrong steps to save our time or money, and those steps backfire, leading to waste more time and money directly or indirectly. This situation is exactly what we call ‘Play Stupid Games Win Stupid Prizes.’ Sometimes people justify this action by saying, “Everyone is doing the same, so there is nothing wrong in doing the same.”

Let start the example with the personal experience of mine. When I was a student, I loved to explore the internet a lot. Since I was a kid, I had no income, so I usually searched to download paid softwares for free. One day I downloaded the cracked version of the original Photoshop software for free with its keygen tool. When I opened the file, a weird script was written, and it closed automatically without any warning or something. My computer’s system froze, and I had to reinstall Windows XP. All of my PC data was erased, my memories like photos, videos, etc. all were gone. This happened all because of the hidden virus in the cracked version of that photoshop software. If I had not installed that cracked version and bought the original version of the software, my personal belongings, memories would have been with me till now. This, my personal experience, is a perfect example for the phrase Play Stupid Games Win Stupid Prizes.

Another example is of my friend who tried to help a person but instead was pickpocketed by him. My friend was driving through the national highway until a person waved his hand to ask for a lift. He told my friend that his vehicle was stolen and needed a lift to the main city to file a police complaint about his stolen vehicle. My friend sympathized with him and gave him the lift. When my friend returned home, he realized his wallet was missing while putting back his car keys and wallet together. He went back into the car to check the wallet there. He could not find it. He then realized he was pickpocketed by the same person he tried to help. Since then, I have also stopped giving lifts to the people. Because you never know when the phrase ‘Play Stupid Games Win Stupid Prizes’ get applied to you.

When I tried hard to find out the history of the phrase ‘Play Stupid Games Win Stupid Prizes,’ I realized that this phrase is being used around since 1894. So it’s not that only the young generation made a fool of themselves. Our ancestors also made fools of themselves.

Be true to yourselves, otherwise, Karma will hit you back. You reap what you sow. Therefore, avoid any illegal shortcuts otherwise, you’ll suffer directly or indirectly. 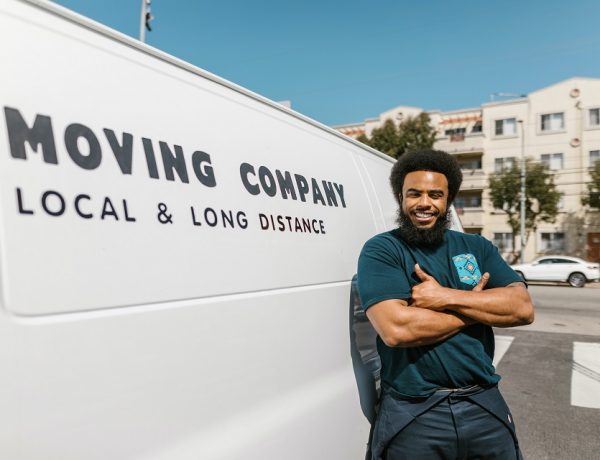 Top 5 Things To Look For In A Moving Company 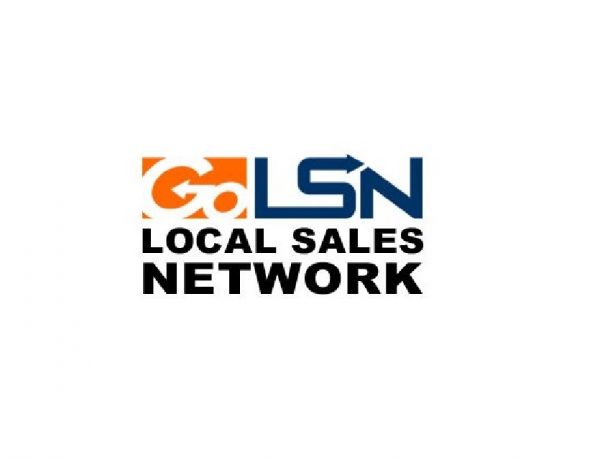 A Complete Guide On How To Login & Sign Up To GOLSN 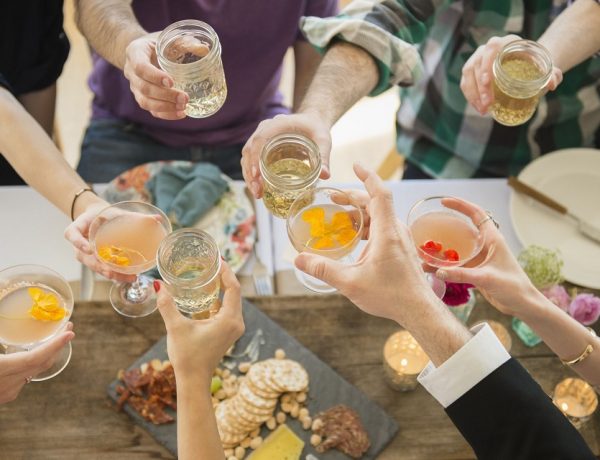 The Ultimate Review Of BitSeven

A Complete Guide On How To Login & Sign Up To GOLSN