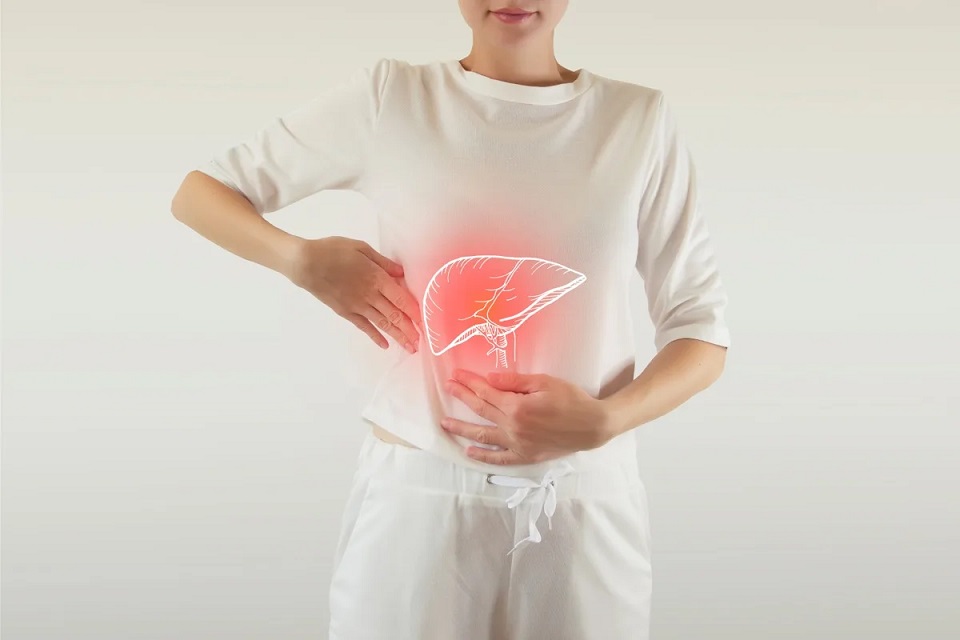 The Biological Function of the Kupffer Cell, a cell type that plays a vital role in the liver, has been studied extensively, including with different toxic agents, doses, and time courses. They have been shown to participate in repairing the injured hepatic parenchyma, regulating fibrosis, and mediating aspects of regeneration.

The Kupffer cells in the liver are exposed to various substances that can cause inflammation. They are a vital part of the immune system and play a role in removing pathogens and dangerous molecules. Pattern recognition receptors, or TLRs, are the mechanisms by which Kupffer cells respond to these molecules. They recognize the peptidoglycan LPS and release inflammatory cytokines to combat the threat. These inflammatory mediators have the potential to exacerbate metabolic syndrome and insulin resistance.

KCs are resident macrophages of the liver and constitute the body’s largest population of mononuclear phagocytes. They develop into mature cells after migrating from bone marrow precursor cells to the liver. KCs are classified into two types: M1 and M2. KCs produce pro-inflammatory cytokines associated with inflammatory conditions, including liver disease.

Chronic alcohol consumption causes liver damage and inflammation in rats. Regular ethanol consumption alters intracellular antioxidant levels, decreases the release of cytokines, and promotes hepatic apoptosis. This process has been linked to oxidative stress and activated Kupffer cells and hepatocytes have been implicated as potential sources of oxidative stress. These findings could lead to the development of new treatment options.

Kupffer cells are a type of immune cell that is located near the parenchymal cells of the liver. They regulate hepatic function and are essential for liver health. In a healthy liver, Kupffer cells exhibit a “tolerogenic” phenotype. This phenotype prevents immune responses to incoming immunoreactive materials and dead cells. However, these cells shift to a pathologically activated state in liver disease.

Recent research on Kupffer cells suggests that their function may be necessary for liver disease and that their reactivity to hepatic injury is a possible therapeutic target. Activation of these cells may promote hepatic regeneration and normalize inflammation.

Kupffer cells are tissue-resident macrophages found in the liver. They have an exceptional phagocytic capacity, removing cellular debris, apoptotic cells, and foreign material. They live in the hepatic sinusoids and migrate along the sinusoidal endothelial cells. When activated, they secrete several products, including cytokines, prostanoids, and nitric oxide. These factors regulate neighboring cells’ behavior and disease-causing agents’ phenotypes.

The regeneration of liver tissues is characterized by exceptional epithelial plasticity, a trait closely linked to the source and extent of the injury. The recovery process from epithelial-specific injury relies on the auxiliary responses of nondamaged stromal cells. These cells activate in situ and recruit blood-derived cells to the injury site. This suggests that the microenvironment plays a crucial instructive role during liver regeneration.

They Mediate Tolerance To Hepatotoxic Chemicals

Kupffer cells play a crucial role in liver disease pathogenesis. They have been shown to generate a wide range of cytokines, eicosanoids, and oxygen radicals, which are known to induce hepatic injury. It has also been shown that activated Kupffer cells participate in liver repair after injury. Additionally, they are believed to play a role in hepatocyte proliferation and fibrosis.

Kupffer cells mediate tolerance to concanavalin A-induced liver injury in mice. In addition, these cells also mediate liver regeneration through the activation of TGF-beta signaling. The authors also report that the activation of TGF-beta by hepatitis B virus particles increases the production of Kupffer cells and other pro-inflammatory cytokines.

The liver has a complex immune system, and one of its functions is to mediate tolerance to foreign particulate materials. Kupffer cells are a type of macrophage that removes small particles and protein complexes from the blood. They also play an essential role in the host’s defense against enteroinvasive bacteria.

The role of Kupffer cells in liver injury has been controversial. However, it has recently become clear that they play an essential role in mediating tolerance to ENPs and chemicals. Therefore, it is crucial to understand their function in liver disease and how they can be affected. 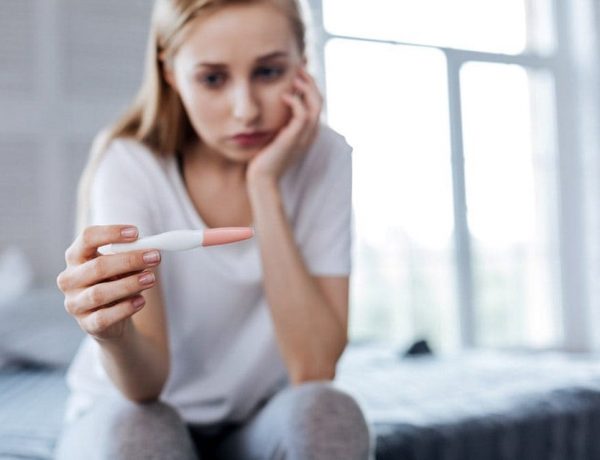 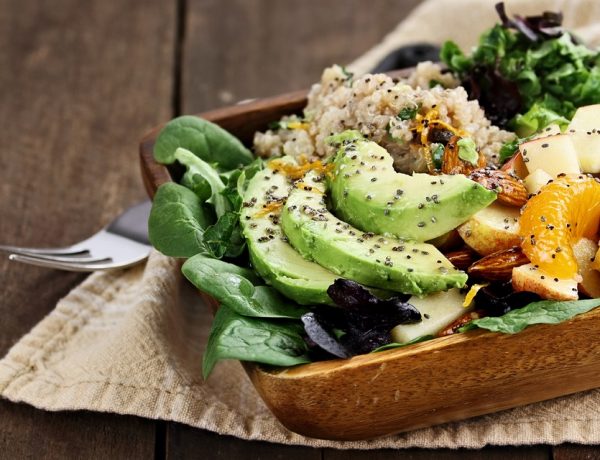 The Benefits Of Being Vegetarian 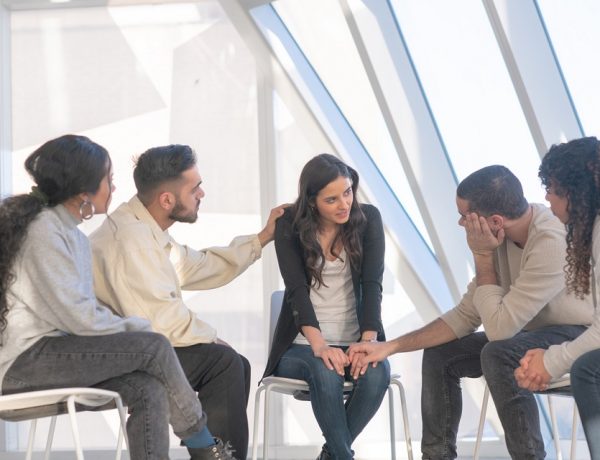 What’s Included In The Cost Of Treatment At An Impact Recovery Center?

Hiring A Civil Lawyer: What To Check

5 Ways To Improve Your Mental Health