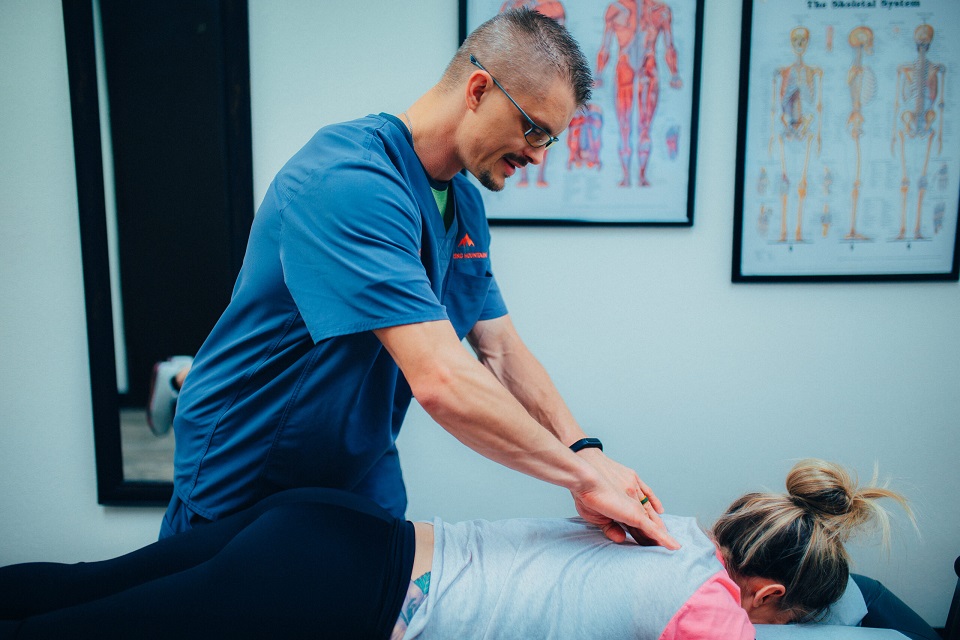 There is a stigma that often surrounds the average full service chiropractor, not unlike how many people feel about tarot card readers or psychic mediums. They believe that these professionals spend their time “cracking backs” or “popping necks,” demonstrating that they do not really understand what a chiropractor is and what services they actually perform.

Often, people are afraid to approach a chiropractor, figuring that what they need is a real doctor to help with their pain, someone that holds a degree in medicine and has spent an inordinate amount of years in school to learn their trade.

What people do not realize is that chiropractors are highly educated, incredibly skilled professionals that target a specific area of the medical field, focusing on the body’s nervous system, muscles, tendons, bones, ligaments, and cartilage, with the intent of resolving or alleviating neck, back, pelvic, hip, arm, and shoulder pain that often result from nerve damage.

Fortunately, a lot of the misconceptions about chiropractors are untrue, and the work they do can revolutionize a person’s life.

This question often arises either because of a lack of understanding regarding chiropractors in general, a failure to understand the appropriate meaning of the word “doctor,” or both.

Depending on the connotation of the word, the answer can be both “yes” and “no:”

Is a chiropractor a doctor? Yes.

Is a chiropractor a medical doctor? No.

To clarify – a medical doctor is a professional that holds, specifically, a doctorate degree in medicine.

However, anyone who holds a doctorate can be called a doctor. An easy example to consider is a college professor. Unless they are graduate assistants, college faculty hold advanced degrees, either a Master’s degree or the aforementioned doctorate. You can tell the difference because most of them have that little title in front of their names: doctor.

The word itself comes from the Latin “docere” which, in medieval times, meant “highly educated,” or “scholar.” The original doctorate degrees conferred the right to teach, falling more in line with the title you find in the university.

However, another meaning came about later, which simply meant to change something, whether that be a person or an inanimate object. A person that did that could be said to be “doctoring” the item or individual in question. Due to this meaning, people began to call medical practitioners “doctors” in the 18th century, as a nod to this meaning.

Because chiropractors do not go by the general title “doctor,” many people feel that this means they are not as educated as medical doctors and are, therefore, not highly educated.

Chiropractors are required to hold a Doctorate of Chiropractic degree, which can only be attained after acquiring a four-year degree, often spent studying subjects that include Biology, Biochemistry, Dermatology, Anatomy, Imaging Interpretation (think X-rays), Pediatrics, Ethics, and Clinical Orthopedics, not counting their chiropractor methodology studies.

Between this and the four years spent acquiring the doctorate, that is eight years of advanced education – plus, just like medical doctors, they have to pass board examinations to acquire a license.

Once they have it, they earn the right to put D.C. (Doctor of Chiropractic) after their names, just like medical doctors have M.D.

What Do Chiropractors Do?

They focus on a direct approach to encourage the body to self-heal, coupled with advice about nutrition and exercise. The major philosophy behind their work is that making adjustments to joints and the spine can serve as a ripple effect, promoting the entire body’s improved function.

They may also employ massage therapy to induce a relaxed state to improve mental wellness and provide stimulation to muscles to loosen them or improve their functioning, which is also a pain-reduction technique.

They may also perform hot and cold therapy treatments.

Furthermore, many of their techniques have been proven effective through research, and even the ones that have not received official approval have produced great results.

What Can Chiropractors Not Do?

As chiropractors are not medical doctors, they are not allowed to prescribe medicine. Their craft is generally focused on holistic approaches to resolving pain, focusing on using their hands to great effect to find the source of discomfort rather than merely treating the symptoms.

In other words, medicine might make the pain go away temporarily, but until the underlying problem is resolved, it will return. Eliminating the problem at the source is the chiropractor’s main goal.

They also cannot perform surgeries, choosing instead to make every attempt to handle their work without needing to resort to such an extreme measure. That being said, sometimes the underlying cause can only be fully resolved through surgery, and a chiropractor can recommend an orthopedic surgeon if the need arises.

Because of this limitation, chiropractors do not typically handle traumatic injuries – if the source of pain is too severe to be helped by spinal alignment, improved nerve flow, spinal decompression techniques (stretching the spine to alleviate pressure on the nerves and tissue), or by using controlled force, it is likely a job for a medical doctor.

Finally, they may not advertise themselves as medical doctors, since they’re not.

Chiropractors are skilled professionals, just like medical doctors, holding a Doctorate degree and attending classes and performing research to remain current in their field in the same way.

Rather than focusing on treating symptoms or every health malady as medical doctors do, chiropractors specialize in the neuromusculoskeletal system, using a holistic approach to manage back and neck pain with the understanding that resolving the source of the pain is far more beneficial than providing temporary relief using medication.

Their massage therapy techniques have been proven effective, often resolving problems related to joints, nerves, and spine compression that medical doctors have been unable to treat.

Consult a chiropractic professional today if you are suffering from neck or back pain. They may hold the answer to a pain-free future. 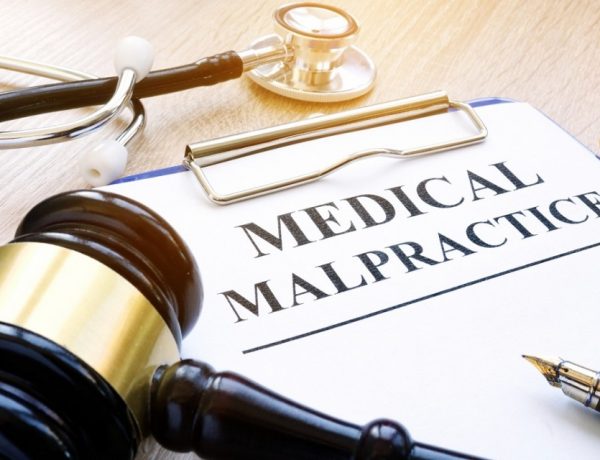 How To Prove Medical Malpractice 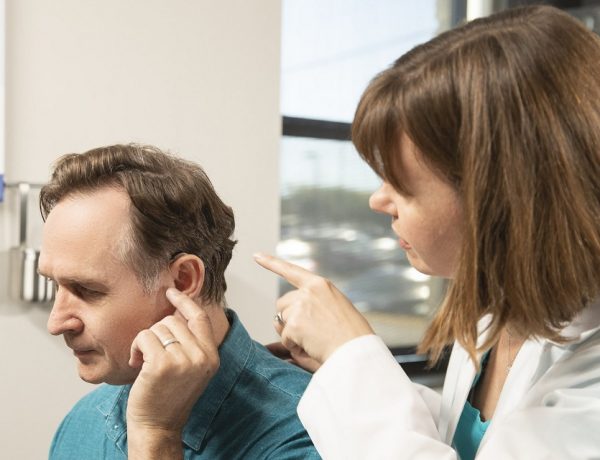 How Do Doctors Treat Hearing Loss? 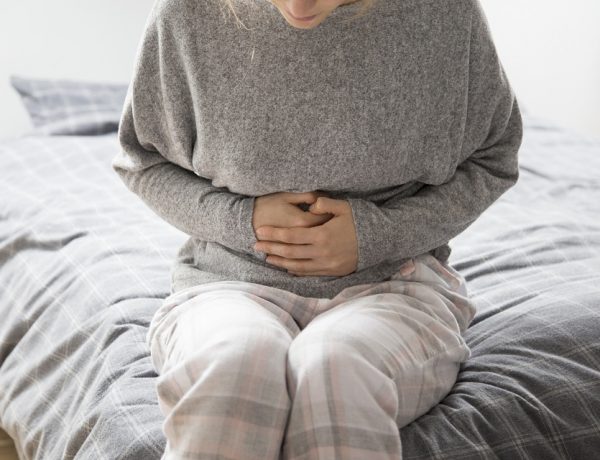 Paracleanse: Home Remedies To Get Rid Of The Parasites

5 Ways To Improve Your Mental Health

How To Avoid Check Fraud